Workflow86 allows you to build and customize back-end application logic and workflows without having to code.

What is back-end application logic and workflow? 🤨

The back-end application logic and workflows is the part of an application that controls how that application works, how it handles tasks and the outputs it creates i.e. what does the software do when you submit a form, or click a button.

The origins of Workflow86 were in a very different product – an automated terrorism risk assessment tool. This was a tool where the user would answer a detailed questionnaire, and then the back-end would analyze the answers through a multiple algorithms and calculation steps, workflows would select or remove recommendations from a database, and then a report would be generated from a template and emailed to the user.

We attempted our risk assessment tool using no-code tools like Zapier, gluing together different apps from online form builders to online spreadsheets. As we tried to build out the complex back-end logic and analytics, we came across our first problem: most of the no-code tools on the market were aimed at handling simple linear processes and/or connecting different external services together, and were not great at allowing users to build or customize the often complex application logic and workflows that controlled the high-value functionality in the back-end. Because our terrorism risk assessment tool had a very complex back-end, we couldn’t use any no-code tools and had to code it from scratch.

So a few months later, we had our terrorism risk assessment tool that we coded from scratch, deployed to the cloud and started getting users. Then came the second problem: our users wanted to customize the back-end logic and workflows. These customization were required to fit the tool we had built to their individual business requirements – they wanted to adjust the calculations, add content, change the email templates we used, generate their own custom branded documents and so on. The user knew exactly how they wanted the tool to work, but they couldn’t directly customize the tool because that would require them to change the back-end code. So every time a user wanted to customize the application-logic and workflows, we had to go into the source code and do it for them and then deploy a separate custom version of the core product. So after doing this over and over again, we thought “why not allow the user to customize the back-end application logic and workflows on their own?”.

And it was with that question that Workflow86 was started as a platform to solve two problems we had encountered: allow non-technical users to build complex back-end application logic and workflows where existing no-code platforms struggle, and allow non-technical users to customize the back-end application logic and workflows of existing software tools.

We allow users to automate complex analytics workflows in a no-code platform. There are 8 letters in “automate” and 6 letters in “no-code”. 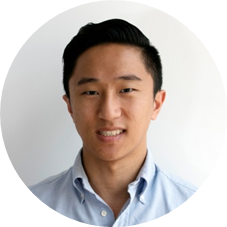 Aaron has a professional background in security and management consulting, with experience across critical infrastructure, energy, and government. Aaron holds a Bachelor of Arts (Hons) and Bachelor of Laws from the University of New South Wales. 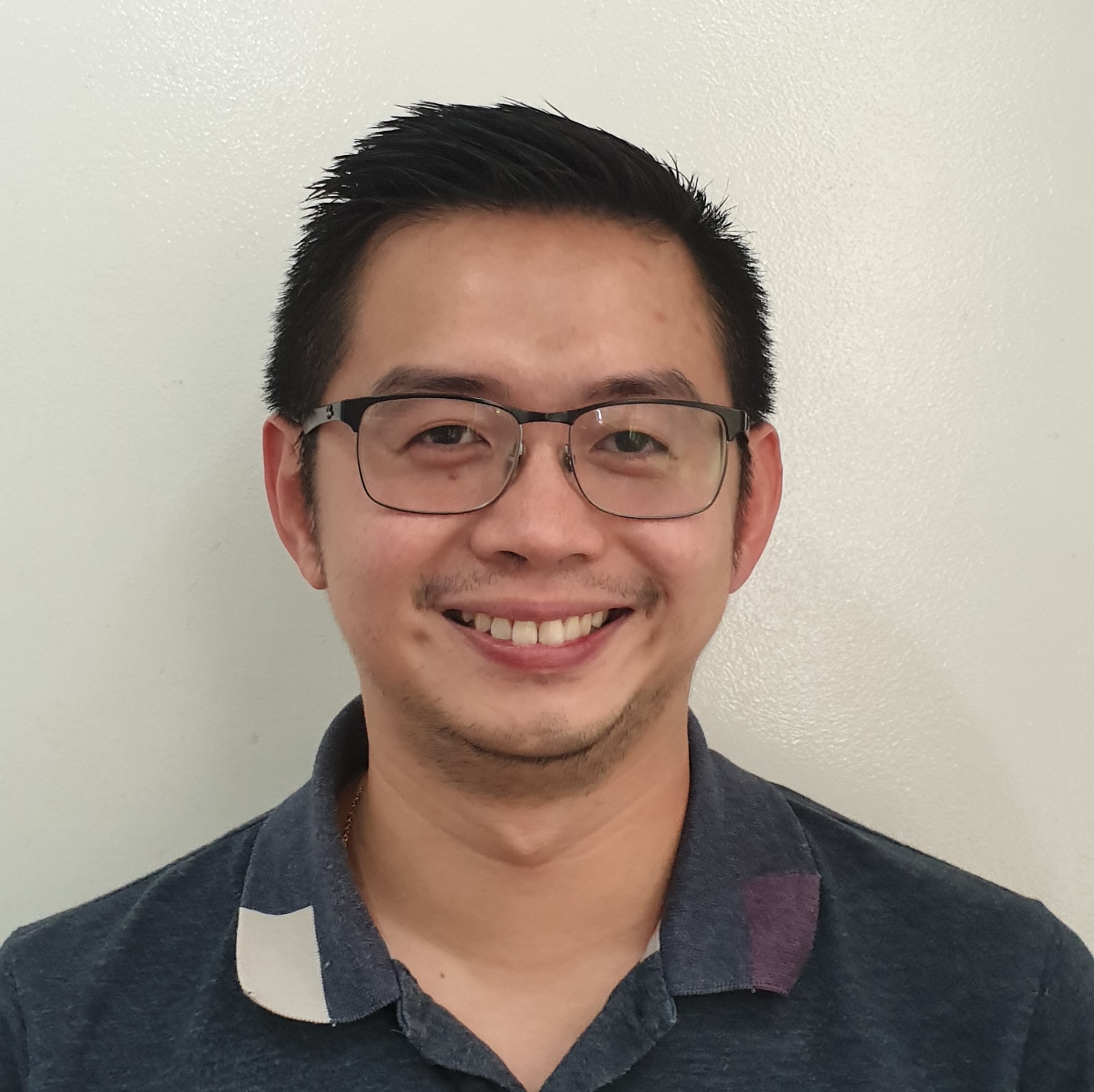 Roy has over 15 years of professional experience in developing software. At Oracle, Roy was a key member of the engineering team developing Oracle Visual Builder. Roy has a Master of Science in Software Engineering with Distinction from the University of Manchester where he was also awarded best graduate, and a Bachelor of Computing from the National Univeristy of Singapore.

Maria holds a Bachelor’s Degree in Computer Science majoring in Software Engineering from the University of Wollongong. Her prior projects includes developing data visualisation software for Sydney Trains and she maintains a keen interest in big data analytics technologies in particular. 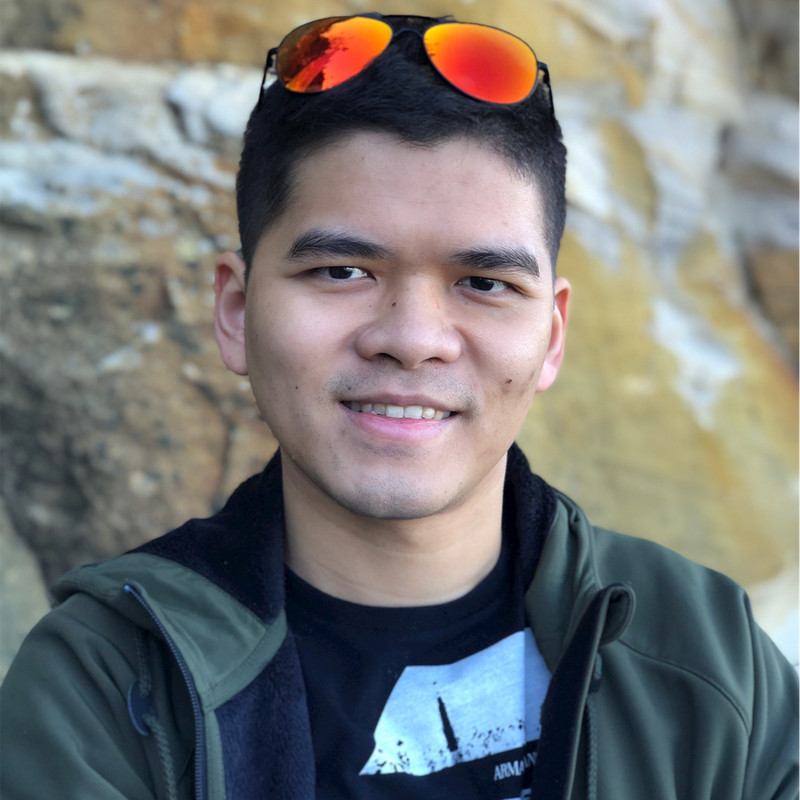 Hieu is a full-stack developer with a Computer Science degree from the University of New South Wales. Beyond web development, Hieu also pursues an active interest in AI and Natural Language Processing technologies.