Y Combinator is the most renowned start-up accelerator in the world. It has backed companies including Reddit, AirBnB, DoorDash, and Dropbox. Here’s our story of applying and interviewing for Y Combinator Winter 2022. 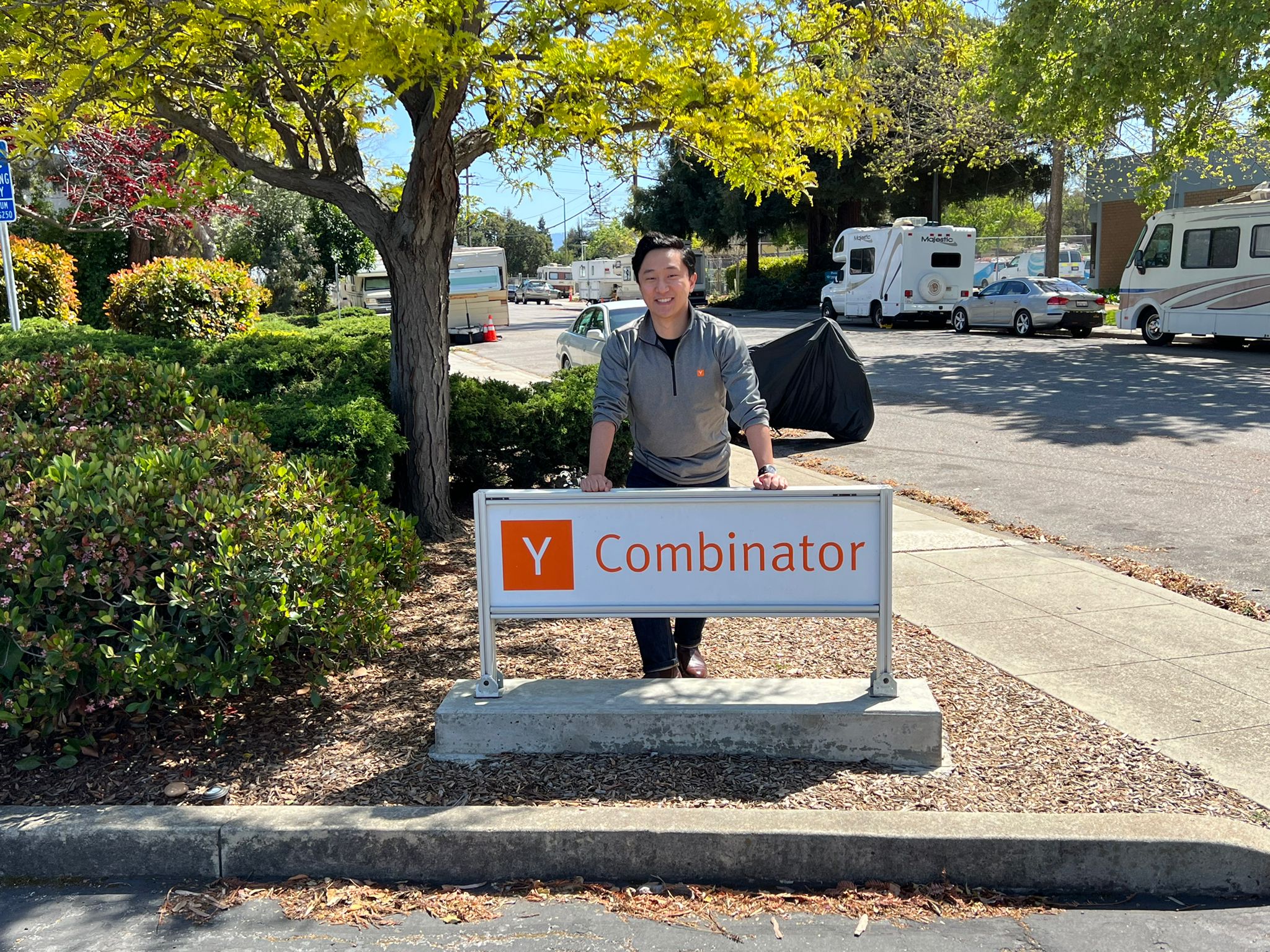 I had messed it up.

“Your host has ended the meeting” appeared on the screen.

I was exhausted. It was a familiar kind of exhaustion. I had felt the same way after getting punched in the face for several rounds during my first boxing sparring session. That was my experience of getting interviewed by Y Combinator for Winter 2022.

Y Combinator (YC) is the most renowned start-up accelerator in the world. It has backed companies including Reddit, AirBnB, DoorDash, and Dropbox. When I left the world of normal employment to dive into the frothy waters of entrepreneurship, getting into Y Combinator felt like making into the Olympic team for startups.

Getting into YC starts with a written application, with questions covering all the basic and fundamental facts about your startup. You write out our answers, record a 60 second video of yourself introducing yourself and your product, include a demo video if you can, and then click submit. Then you wait. Out of the 18,000 applications for Y Combinator Winter 2022, those who make it to the next stage will receive this email in their inbox:

Some time in late November 2021, Workflow86 was one of the companies that received that email.

I was elated, and quickly began preparing as much as I could to prepare. I did practice interviews with YC alumni, prepared answers to over 60 questions from a database of YC interview questions. I even practiced by using this funky little app that gives you 15 seconds to answer a question before Paul Graham pops up to say you failed.

Call if accepted, email if rejected

I went into the interview as prepared as I thought I could be. The problem was none of the questions I had prepared for were actually asked. There was the classic “So tell us what you do”. But beyond this, every question seemed to land in a way that I had not anticipated. We are asked and challenged on our progress, our users, and how we compared to others in the workflow automation space. I don’t remember the exact questions, but I do remember the mixture of adrenaline and panic. Before I knew it, the ten minutes was up. After a quick “No further questions from anyone?”, the five YC partners in our interview left as quickly as they had entered. The interview was done, and I thought I had completely dropped the opportunity.

It was only 5AM in Sydney when I finished the interview so the day had barely begun. All I could do at that moment was take a walk around the block and try to regain some sort of composure. I took some consolation in the fact that the judgment would be quick. An email rejection within the next 24 hours. A call if we made it in.

By midday, people had started texting and messaging in asking how the interview went. All I could do was to try to preemptively lower their expectations (and perhaps my own expectations in the process as well).

“There’s a 2% chance of getting in, so I think it was great we even got to the interview stage”

“We can always try again for next batch”

By the afternoon I stopped checking my phone. There was not going to be a call. The rejection email was only a matter of time.

Indeed, an email message did arrive in my inbox. Actually, it went to my junk folder. I was so resigned to defeat at this stage that I did not notice it. I went to bed early that night. The email went unread.

When I woke up the next morning, I searched around for the dreaded rejection email. Instead, I found this.

I must have re-read it about ten times, just to make sure. Confusion turned to elation, and quickly turned to panic. Not only had I missed this email, I also missed the acceptance call as well. I had also missed the follow up email asking whether I got the first email. Oops.

What ensued in the next 24 hours was perhaps even more frantic than waiting for the decision. I scrambled to try and contact YC to say I wanted to accept. Eventually I reached one of the partners on the phone and very promptly accepted.

We were in. It took a while to let that sink in.

To say this announcement is belated is an understatement. A lot has changed since we were accepted. A lot of lessons learned and trajectories fundamentally altered. Plenty of topics for future writing, but for now, it just feels great to finally announce it. Workflow86 is a YC backed company.

Get your process superpowers today 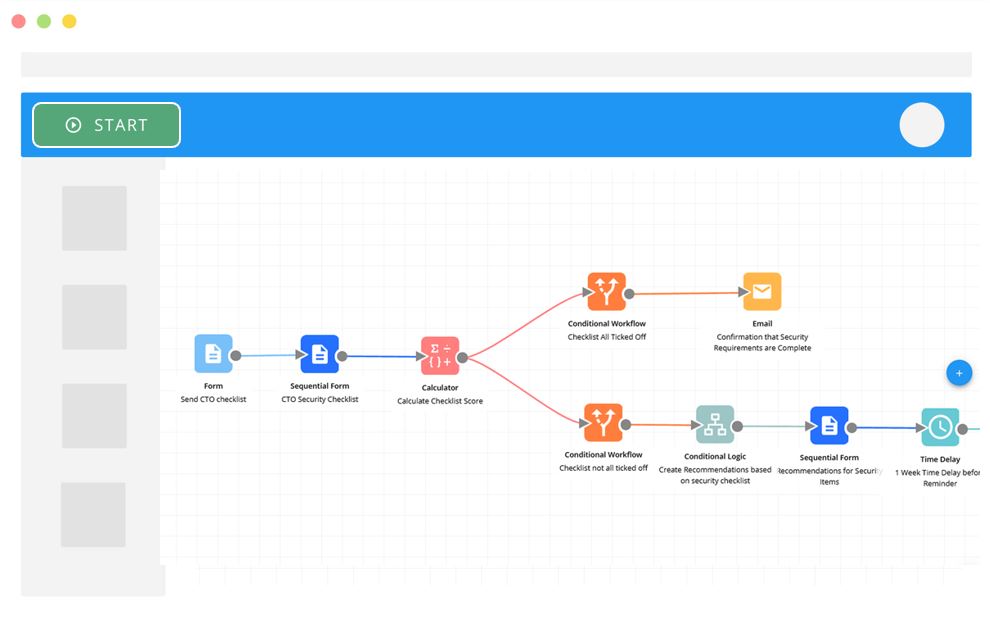